The editor of this piece chose the title—not I! I do not think the Trump analogy is the best—nor is the sensationalizing caption—really annoying, actually. My original draft of this piece (published in its entirety on CNN Philippines) does not even mention Trump. The editor wanted the link to Trump to make it “understandable” to an American audience. Personally, I think the U.S. still needs to make the phenomenon of their Trump understandable to the world. With its sensational headline (again, not my fault!), this piece has also been picked up by NZ Herald and The Chicago Tribune, and cited in Forbes. 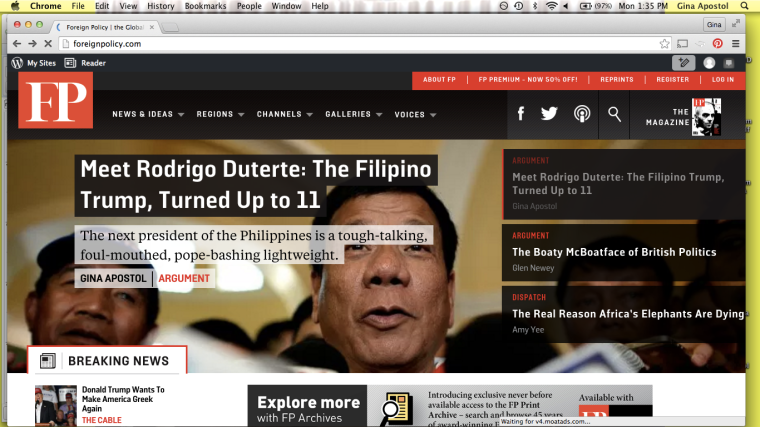 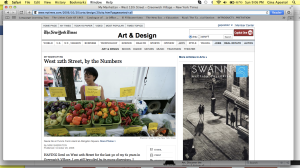 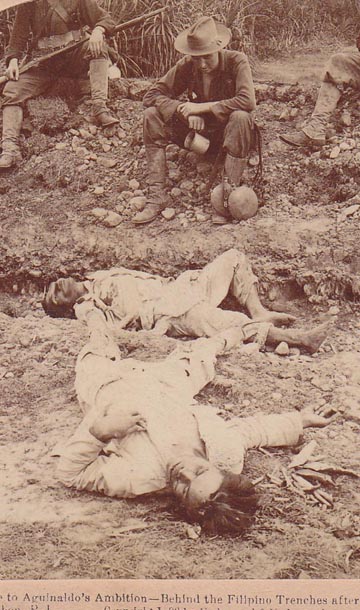 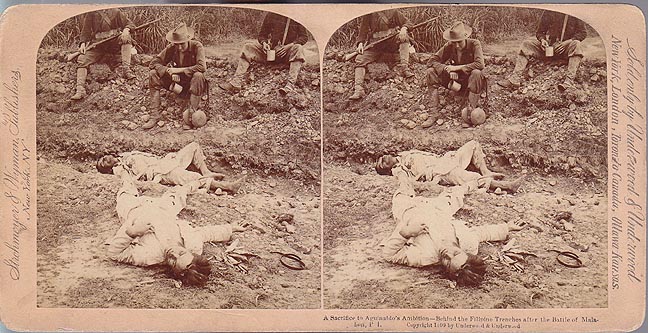 I bought this stereo card by bidding on it. It went quite high—up to forty-five bucks—but look at it. It is haunting. 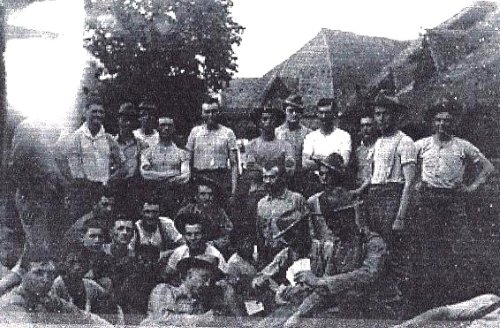 Valeriano Abanador, hero of Balangiga, in August 1901 with American soldiers of Company C. In September he masterminded the plan to kill them. 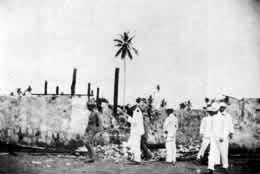 A Fetish is a particularly appropriate construction in sites like My Yahoo because the sheer, vertiginous nature of consumer choices brings up with a haunting critical mass that reflexive question of identity: I am = I desire. 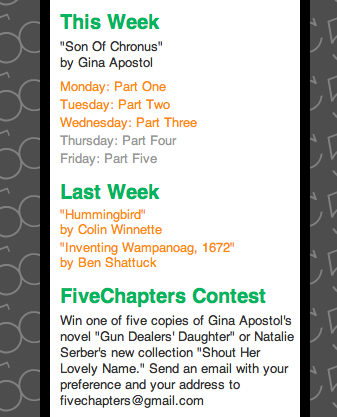 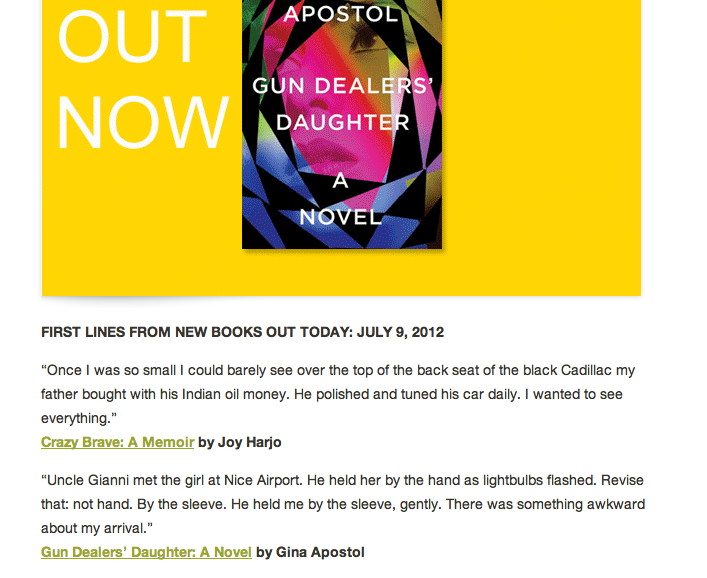 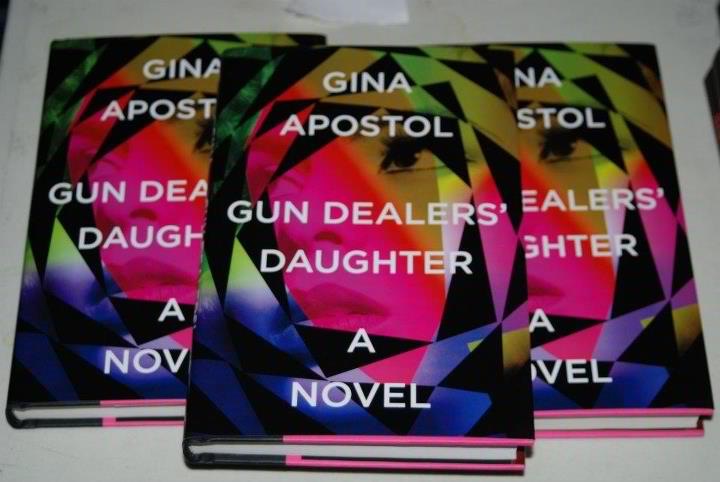